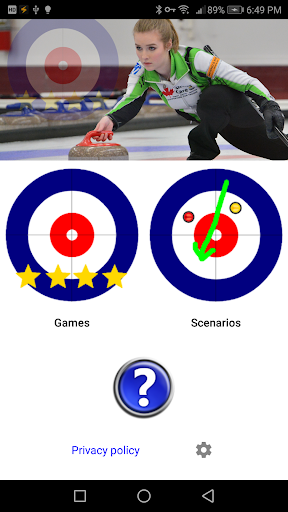 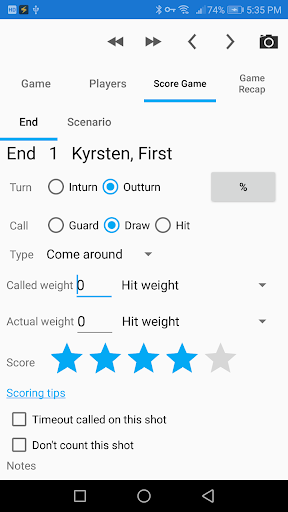 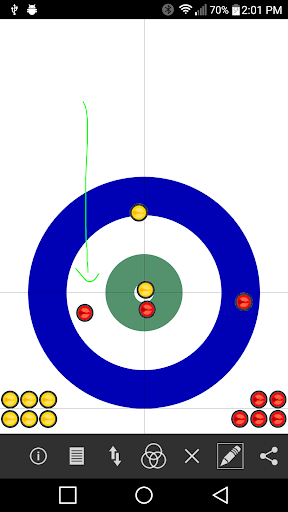 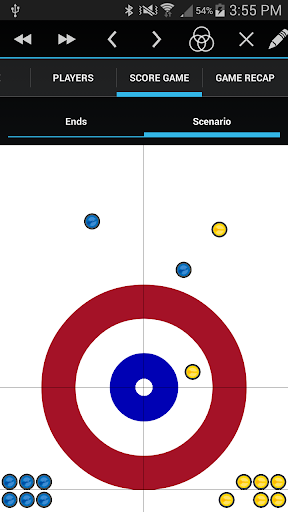 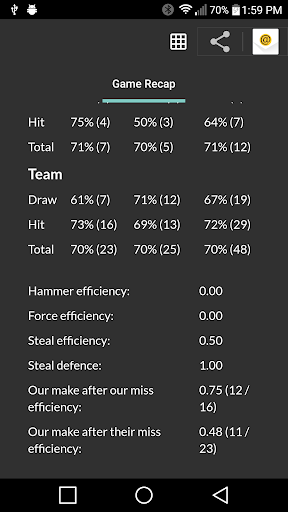 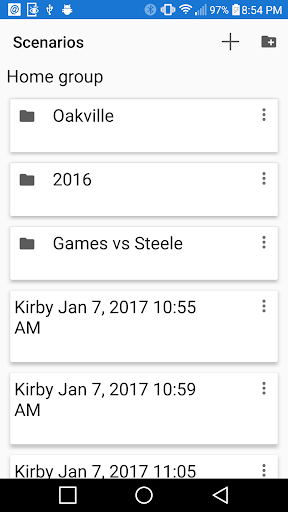 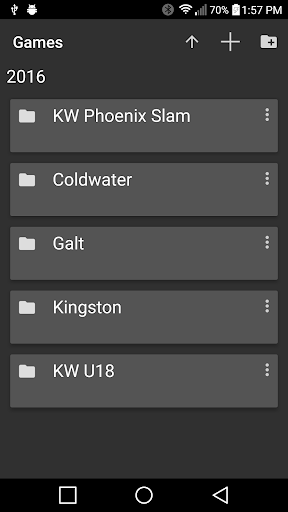 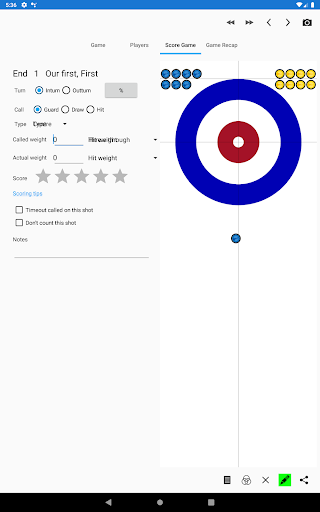 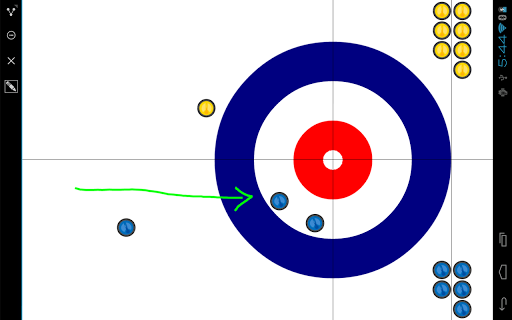 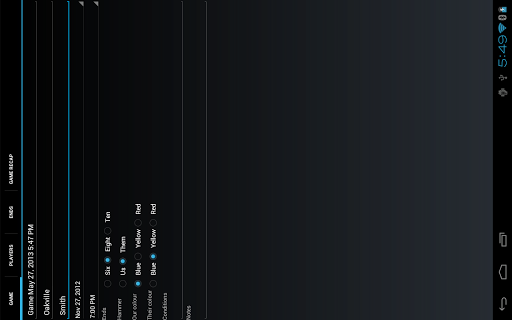 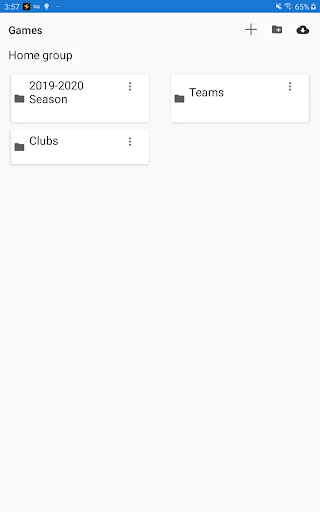 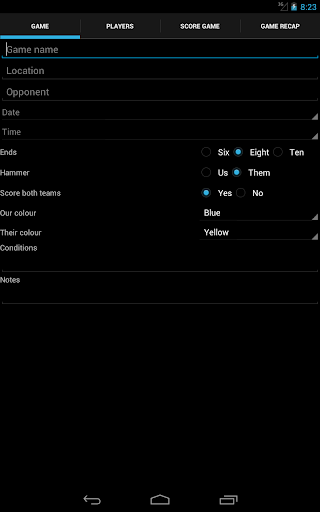 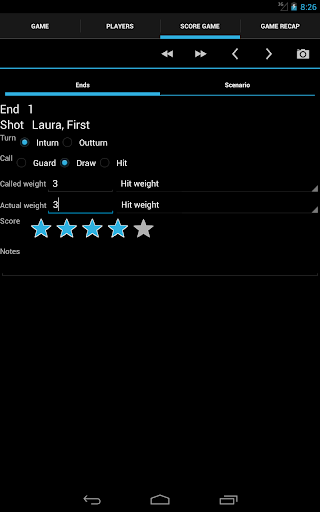 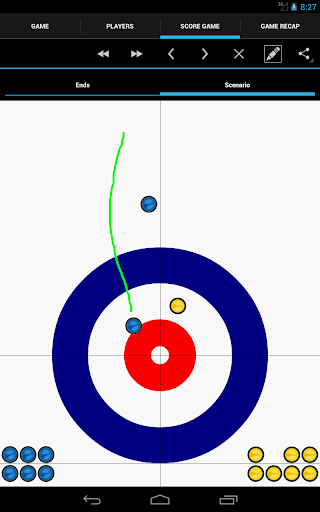 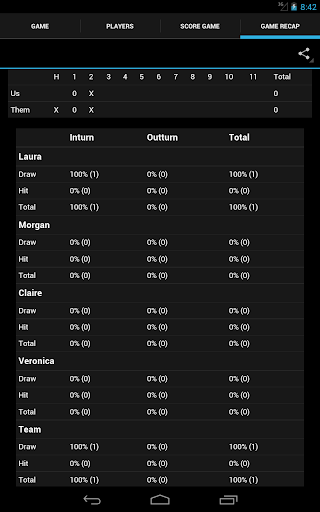 Curling Coach is an app that helps coaches score curling games and diagram scenarios. Curling Coach tracks and reports shooting percentages, game scores and efficiencies (hammer, force, steal and steal defence). Shooting percentages are listed for hits and draws, in-turns and out-turns, and the type of shot (open hit, hit and roll, runback, etc.) Individual and team stats are reported. Games can be scored for just your team or for both teams.

Game scenarios can be diagrammed and linked to a shot while scoring, or can be diagrammed on their own – great for illustrating something that happens during a TV game at the Brier or Scotties, and reviewing later with your team. You can also link a photo to a shot, directly from the device camera. Games can be tracked shot-by-shot, to see the progression through each end as it happens.

Game details, photos and scenarios can be shared via email, Twitter, blog post – any sharing app your device supports. Shot-by-shot recaps are exported as Excel files, and include more detailed statistics.

Any number of groups of games can be created. For example, you can create a group by season or event. Create a separate group for playoff games. Recap statistics for all games in a group. Create a grand-total report for the entire season.

Virtual groups are also available. Set up a group to track morning games, games against a certain team, or playoff games, for example. Recap those virtual groups separately from the rest of your season.